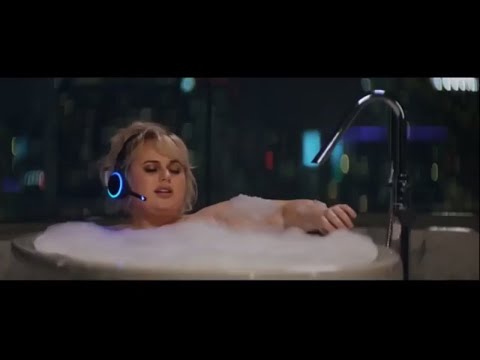 Courtnee Alyssa Draper (born April 24, 1985) is an American actress. She is best known for her role as Morgan Hudson in the Disney Channel series The Jersey (1999–2003) and as the voice of Elizabeth in the video game BioShock Infinite. Draper was also a cast member on The Bold and the Beautiful from April to October 2002 as Erica Lovejoy.

Draper was born at the Naval Hospital in Orlando, Florida. Her mother served in the military. As a result, she has resided in and visited many areas of the United States (including Florida, Pennsylvania, Rhode Island, Arizona, and Hawaii) and the Far East (including Japan, Okinawa, Korea and Hong Kong). She was introduced to old films and musicals at age five while living in Okinawa, Japan. She soon began singing in public places, often winning karaoke contests.

In 2011, at a PAX Prime panel for BioShock Infinite, Draper announced that acting “wasn’t for her”, and had made the decision to go to law school to become a lawyer. She later retracted those comments in an interview with GameTrailers, stating that while she still intends to gain a law degree, the positive reception to BioShock Infinite has led her to consider returning to acting full-time.